Stephen Batchelor: Interview at the retreat in Hamburg 2015

Stephen Batchelor: Buddhism and The Art of Imagining 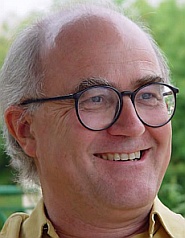 Stephen Batchelor is a contemporary Buddhist teacher and writer, best known for his secular or agnostic approach to Buddhism. Stephen considers Buddhism to be a constantly evolving culture of awakening rather than a religious system based on immutable dogmas and beliefs.

In particular, he regards the doctrines of karma and rebirth to be features of ancient Indian civilisation and not intrinsic to what the Buddha taught. Buddhism has survived for the past 2,500 years because of its capacity to reinvent itself in accord with the needs of the different Asian societies with which it has creatively interacted throughout its history.

Through his writings, translations and teaching, Stephen engages in a critical exploration of Buddhism's role in the modern world, which has earned him both condemnation as a heretic and praise as a reformer. 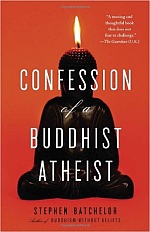 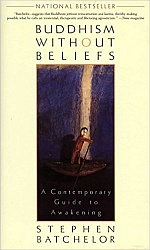 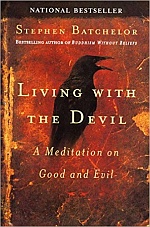